Can We Develop a Farm Ecovillage Model? 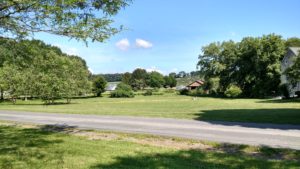 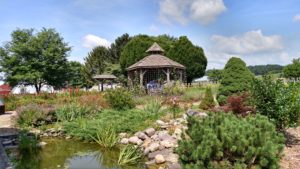 9 Responses to Can We Develop a Farm Ecovillage Model?