Learn about Findhorn, Birthplace of the Ecovillage Movement 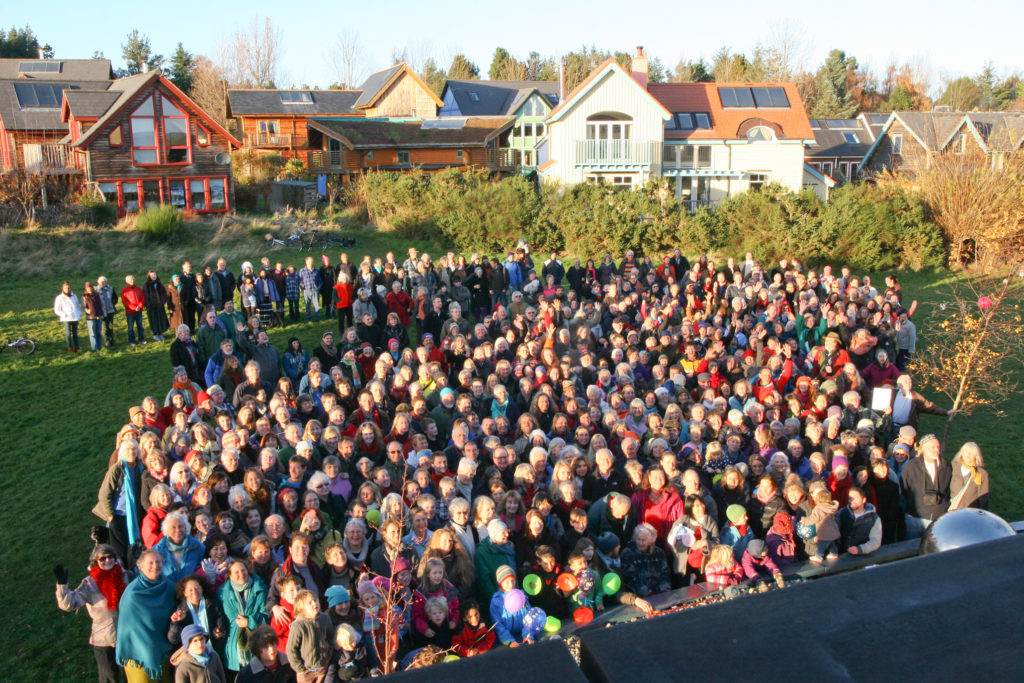 And bring a friend! 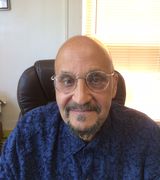 The featured speaker at our March Meetup will be Marc Laurano, who’s been associated with Findhorn (an important center of the international ecovillage movement) for over thirty years. He lives there half the year and in New Jersey half the year.

Marc has been a life-long advocate of the intentional community concept. His experiences, dating back to the 1960s, make him a sage of our movement. We all could benefit from becoming well-versed in the ecovillage history in which Marc has been a participant.

The Findhorn Ecovillage in Scotland now has over 400 members. The associated Findhorn Foundation houses about 40 community businesses and supports approximately 300 jobs in the local area. In 1995 it hosted a major conference, “Ecovillages and Sustainable Communities for the 21 Century,” which led to the founding of the Global Ecovillage Network (http://gen.ecovillage.org). Ever since then, Findhorn has been well-known for offering holistic education programs, including an annual ecovillage training program and permaculture workshops.

Findhorn has won a variety of awards, including the UN’s Habitat Best Practices designation in 1998. It’s part of a large organic Community-Supported Agricultural initiative, has its own currency and bank, uses renewable energy systems, recycles waste via an innovative reed-bed living machine system, and is home to an exemplary reforestation project, Trees for Life. It consciously promotes an ethic of voluntary simplicity. A recent study concluded that its residents have the lowest ecological footprint of any community measured so far in the industrialized world.

On March 25 we’ll gather at the Zelin-Cloud residence in Bedminster/Basking Ridge, where we’ve often met (note: we’re interested in other locations around the state, so if you’d like to offer your home or you can make arrangements with a low-cost accommodating venue, let us know!). As usual we’ll start at Noon with a pot-luck luncheon; please bring a dish to share. The discussions and presentation will begin at 1:00.

2 Responses to Learn about Findhorn, Birthplace of the Ecovillage Movement